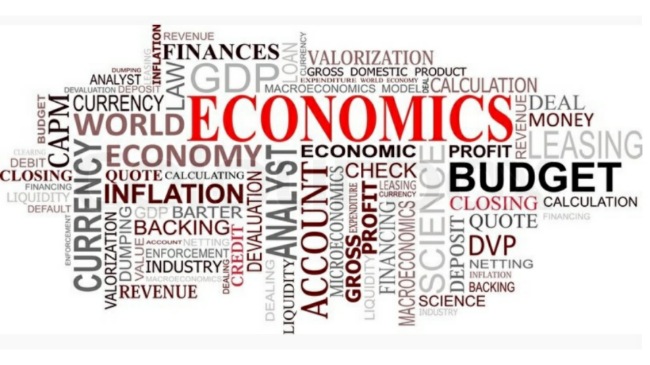 Economics is the study of scarcity and its implications for the use of resources, production of goods and services, growth of production and welfare over time, and a great variety of other complex issues of vital concern to society.

What Is Economics?
Economics is a social science concerned with the production, distribution, and consumption of goods and services. It studies how individuals, businesses, governments, and nations make choices about how to allocate resources. Economics focuses on the actions of human beings, based on assumptions that humans act with rational behavior, seeking the most optimal level of benefit or utility. The building blocks of economics are the studies of labor and trade. Since there are many possible applications of human labor and many different ways to acquire resources, it is the task of economics to determine which methods yield the best results.

Types of Economics
The study of economics is generally broken down into two disciplines.
1. Microeconomics
2. Macroeconomics

1. Microeconomics:
Microeconomics focuses on how individual consumers and firms make decisions; these individual decision making units can be a single person, a household, a business/ organization, or a government agency. Analyzing certain aspects of human behavior, microeconomics tries to explain how they respond to changes in price and why they demand what they do at particular price levels. Microeconomics tries to explain how and why different goods are valued differently, how individuals make financial decisions, and how individuals best trade, coordinate, and cooperate with one another. Microeconomics’ topics range from the dynamics of supply and demand to the efficiency and costs associated with producing goods and services; they also include how labor is divided and allocated; how business firms are organized and function; and how people approach uncertainty, risk, and strategic game theory.

2. Macroeconomics:
Macroeconomics studies an overall economy on both a national and international level, using highly aggregated economic data and variables to model the economy. Its focus can include a distinct geographical region, a country, a continent, or even the whole world. Its primary areas of study are recurrent economic cycles and broad economic growth and development. Topics studied include foreign trade, government fiscal and monetary policy, unemployment rates, the level of inflation and interest rates, the growth of total production output as reflected by changes in the Gross Domestic Product (GDP), and business cycles that result in expansions, booms, recessions, and depressions.

Is the reformation of global payment systems inevitable?

Is the reformation of global payment systems inevitable?