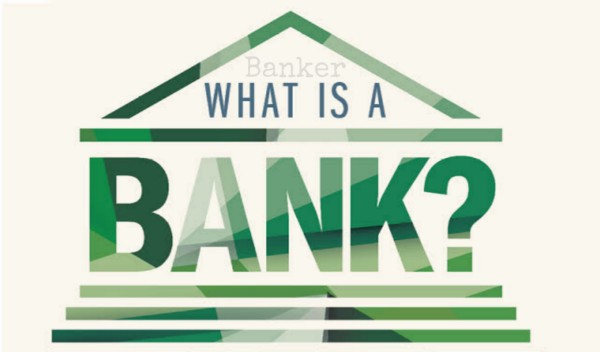 Today we will discuss Evolution of Bank or the evolution of the banking system. Have we found the roots of the banking profession we are tied to today? Where and how did banking, the world’s major economic driving force, begin?

It is very difficult to say exactly when, where and how this banking system originated today. However, the currency system was introduced to eliminate the problem of exchange of goods. According to historians, coins were introduced in Greece, Rome and Egypt around 5000 BC, and since then informal banking activities have begun. It is described below in the light of civilization.

It is said that there was a market in Lombardy, Italy during the Renaissance. There Jewish merchants traded money to get long benches. The top of the bench was covered with green tablecloth. This bench was called ‘Banco’ in Italian. In regional parlance, this bench of money transactions was also called – Banka, Bankach, etc. The word ‘banko’ is thought to have come from the most common word ‘banko’.

At present we mean a type of financial institution. Here we build capital by collecting savings of common people and provide that capital as loan to the entrepreneurs as per their demand. Entrepreneurs invest after borrowing and pay interest or profit on the loaned money over a fixed period of time. The Evolution of the banking system is discussed below:

(B) Babylonian Civilization (2000 BC)
At this time the banking system was developed around the temple in Babylon. The merchants who had the most money deposited it in the hands of the priests. Religious priests also lent money to the people. Thus the banking system was introduced. Because of the security of the shrines, the strong infrastructure, and the honesty and fidelity of the priests, the people used the shrines as banks.

(C) Vedic civilization (2000-1000 BC)
In the Vedic period, the Hindu scriptures Veda and Manu contain information about the business of credit and interest, which gives an idea of the development of banking business.

(D) Roman civilization (1000 BC)
At this time some progress can be noticed in the banking system. Here was a group of bank merchants named Argenteri and Collystiboi. In transactions they start using checks and drafts. The theoretical form of the modern commercial bank developed at this time.

(E) Chinese Civilization (600 BC)
The first institutional institution, Shansi Bank, was established in 600 BC, with the development of trade and commerce in China, as money savings, lending, and transactions increased.

(F) Greek civilization (400 BC)
At this time, the people of this region developed a variety of transactional systems such as deposit, lending and investment, centering on religious institutions, which played a helpful role in the development of the banking system.

(G) Modern banking system
In Rome, Italy, Jewish merchants and moneylenders formed a joint banking system. The government of Venice established the world’s first bank, the Bank of Venice, in 1156 with a system of compulsory lending to deal with the wartime crisis. The Bank of San Giorgio was founded in 118 in the city of Jonoa, Italy.

In 1401, a bank called the Bank of Deposits was established in Barcelona in the form of a modern bank. In 1809, the Dutch Bank of Amsterdam was established in the Netherlands. Although the Bank of England is the second certified bank, it was transformed into the Central Bank of Great Britain in 1894, the first central bank in the world.

Banking: The Evolution, Origin and Growth of Banking