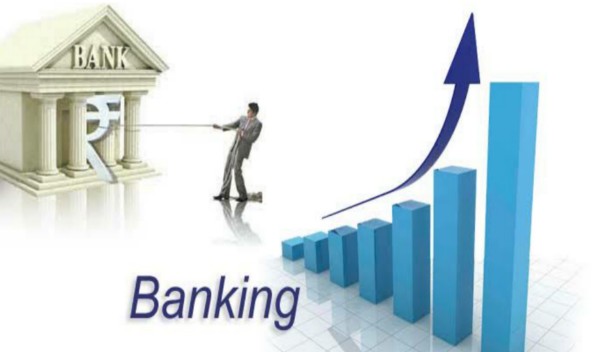 The word ‘bank’ is used in the sense of a commercial bank. It is of Germanic origin though some persons trace its origin to the French word ‘Banqui’ and the Italian word ‘Banca’. It referred to a bench for keeping, lending, and exchanging of money or coins in the market place by money lenders and money changers.

There was no such word as ‘banking’ before 1640, although the practice of safe-keeping and savings flourished in the temple of Babylon as early as 2000 B.C. Chanakya in his Arthashastra written in about 300 B.C. mentioned about the existence of powerful guilds of merchant bankers who received deposits, and advanced loans and issued hundis (letters of transfer). The Jain scriptures mention the names of two bankers who built the famous Dilware Temples of Mount Abu during 1197 and 1247 A.D.

The first bank called the ‘Bank of Venice’ was established in Venice, Italy in 1157 to finance the monarch in his wars. The bankers of Lombardy were famous in England. But modern banking began with the English goldsmiths only after 1640. The first bank in India was the ‘Bank of Hindustan’ started in 1770 by Alexander & Co., an English agency house in Calcutta which failed in 1782 with the closure of the agency house. But the first bank in the modern sense was established in the Bengal Presidency as the Bank of Bengal in 1806.

History apart, it was the ‘merchant banker’ who first evolved the system of banking by trading in commodities than money. Their trading activities required the remittances of money from one place to another. For this, they issued ‘hundis’ to remit funds. In India, such merchant bankers were known as ‘Seths’.

The next stage in the growth of banking was the goldsmith. The business of goldsmith was such that he had to take special precautions against theft of gold and jewellery. If he seemed to be an honest person, merchants in the neighbourhood started leaving their bullion, money and ornaments in his care. As this practice spread, the goldsmith started charging something for taking care of the money and bullion.

As evidence for receiving valuables, he issues a receipt. Since gold and silver coins had no marks of the owner, the goldsmith started lending them. As the goldsmith was prepared to give the holder of the receipt and equal amount of money on demand, the goldsmith receipt became like cheques as a medium of exchange and a means of payment.

The next stage in the growth of banking is the moneylender. The goldsmith found that on an average the withdrawals of coins were much less than the deposits with him. So he started advancing the coins on loan by charging interest. As a safeguard, he kept some money in the reserve. Thus the goldsmith-money- lender became a banker who started performing the two functions of modern banking, that of accepting deposits and advancing loans.